"Seattle is lucky to have Mendonça in the neighborhood" Paul de Barros - The Seattle Times.
Listen Nowsee more

Sound and music project our hearts to an unexplainable dimension. iBuildBridges is a powerful vehicle that connects ideas and links voices. It is a product of collective harmony that lifts our souls and takes us to a better place in this world.

Eduardo Mendonça has played, composed, and directed various genres of Brazilian popular music in the US, Canada, Nepal and Brazil since 1974. A native of Salvador, Bahia, Brazil, Eduardo has shared international stages with legendary Brazilian musicians Geraldo Azevedo, Alcione, and Jorge Ben Jor. Mendonça was the opening act for renowned musicians such as Guilherme Arantes and Ana Carolina. Eduardo has performed for many notable personalities, including the 14th Dalai Lama, Pope John Paul II, and former South Africa President Nelson Mandela, and he was featured in the PBS American Masters documentary, Paul Simon: Born at the Right Time.

Eduardo brings a wealth of experience to his wide-ranging musical endeavors. A variety of musical fusions represented throughout and between the Americas as evidenced in five CDs: “Steps” (2016), “Brazil and Me” (2009), Dois em 1” (2009), “Brazil in Washington” (2003); and “Show Brazil” (1997), where his talents as a performer (guitar, vocals, and percussion), composer, and arranger shine.A naturalized US citizen, this multi-talented performer graduated in Arts Education is a much sought after artist-in-residence and the master class instructor recommended by the Washington State Arts Commission for lectures, workshops, and school assemblies. In addition to providing a pleasurable musical experience, his performances never fail to enlighten and entertain multi-generational audiences about music theory, history, and investigation.

In May 2016, Eduardo performed as a guest artist with the jointly sponsored Seattle Symphony-Carnegie Hall project “Link Up: The Orchestra Moves,” exploring the creative process of this passionate composer through melody and motif. Eduardo Mendonça traces his lineage to a royal African family bearing the hereditary title of Mamabeka ("prophet of the royal court"), as documented by the Instituto Geográfico e Histórico da Bahia.Eduardo is Co-Director for Brazil Arts & Education, DBA: Show Brazil!.

‍
"Seattle is lucky to have Mendonça in the neighborhood"  Paul de Barros - The Seattle Times.

where to listen
Spotify

Meet the Other Artists 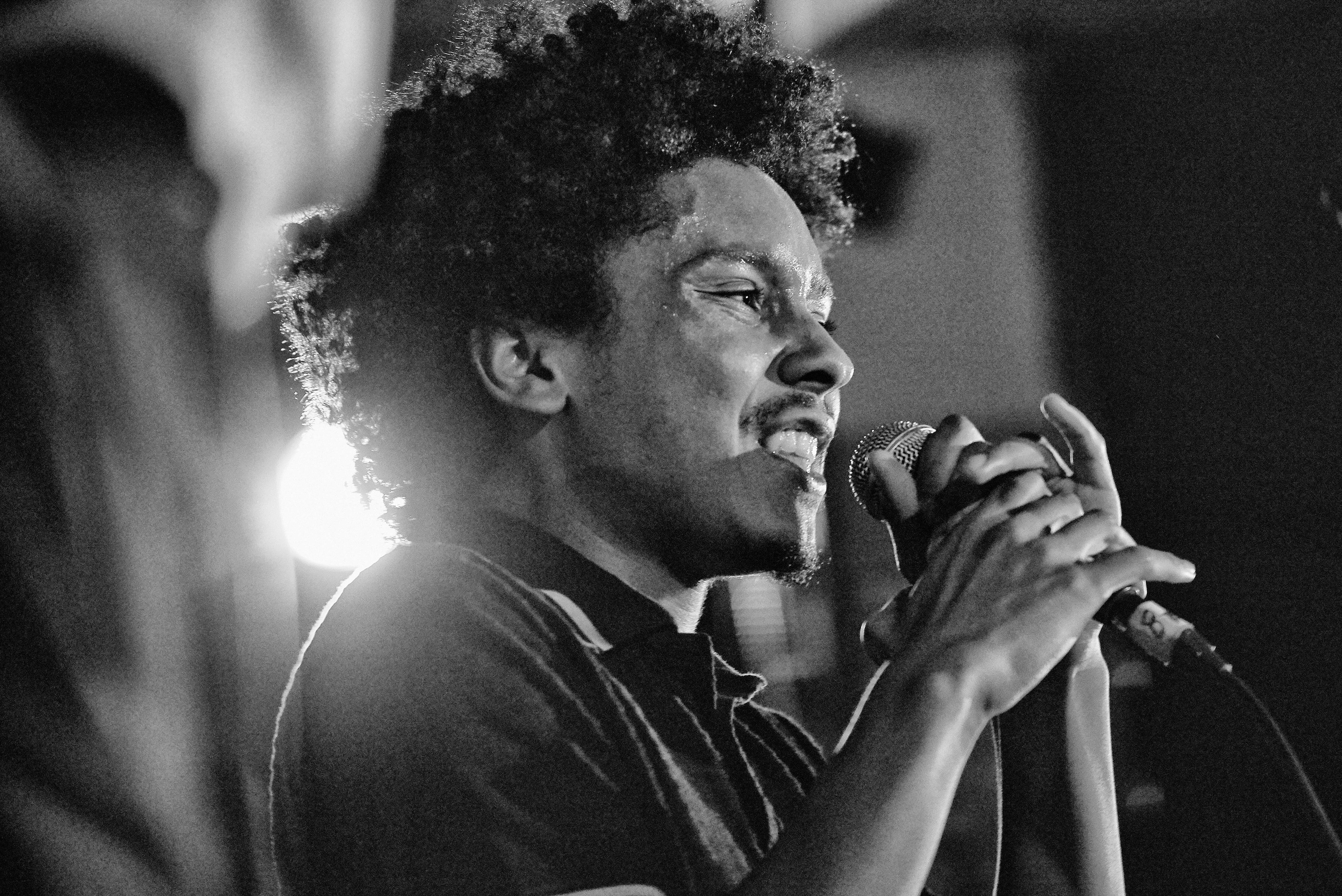 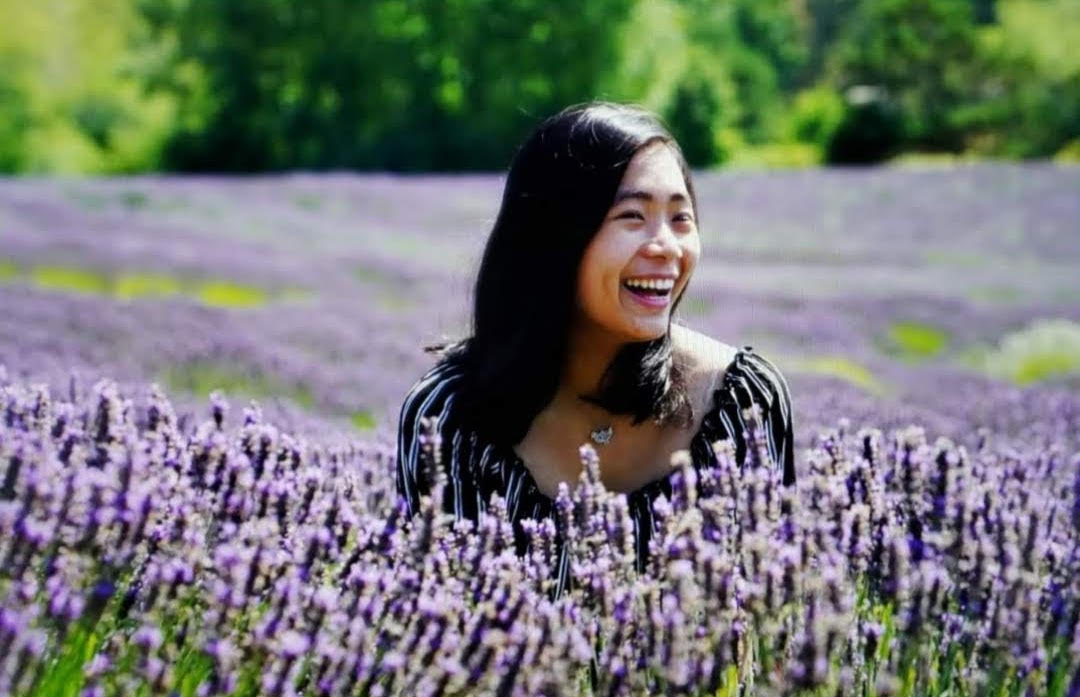 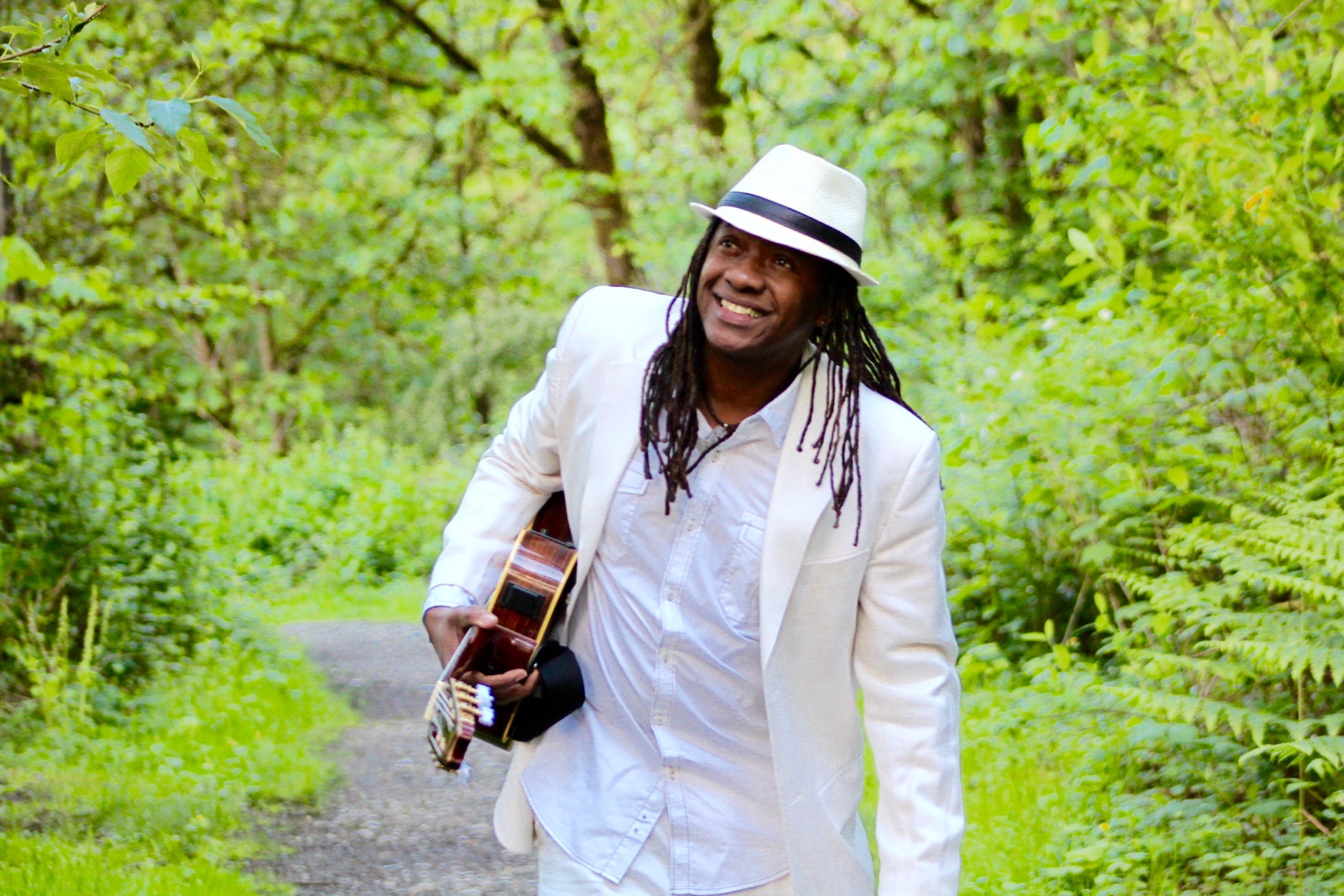